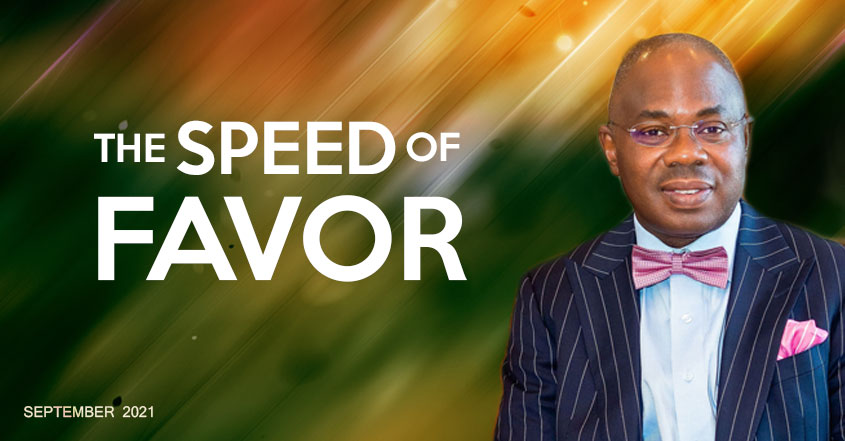 Welcome to the new month of September, the beginning of the -ember months. Blessed be the Name of the LORD Who saw us through August, in which we enjoyed the “new wave of glory” for a new beginning.

”“Yes indeed, it won’t be long now.” God’s Decree. “Things are going to happen so fast your head will swim, one thing fast on the heels of the other. You won’t be able to keep up. Everything will be happening at once – and everywhere you look, blessings! Blessings like wine pouring off the mountains and hills.” (Amos 9:13, The Message)

Welcome to the new month of September, the beginning of the -ember months. Blessed be the Name of the LORD Who saw us through August, in which we enjoyed the “new wave of glory” for a new beginning. The glory of God that we are basking in shall not depart. We will not be called Ichabod for carelessly letting the glory depart from our lives, home, family, church and community. Our glory, like that of Joseph, will attract men and women to God’s kingdom assignments, in Jesus’ Name.

The two keywords to consider this month are “speed” and “favor” as defined below:

SPEED – It can be defined as how quickly or slowly an action is carried out or progress towards a goal is attained. Ecclesiastes 9:11 says, “I again saw under the sun that the race is not to the swift and the battle is not to the warriors, and neither is bread to the wise nor wealth to the discerning nor favor to men of ability; for time and chance overtake them all.”
FAVOR – This is a divine aroma, an all-encompassing blessing, the key that opens the door to miracles and the fulfillment of any desire or request. Only God can grant favor to a man; it is from Him, by Him and for His glory. We cannot reproduce or manufacture it. It is not a model, a system, nor the result of a program. It cannot be purchased, copied, taught or caught. Not everyone will get it, however, when a person has it, everyone in their sphere of influence will know it. Divine favor means God has singled out an individual making such a one stand above equals. A life devoid of favor will experience struggle and labor, where efforts far exceed results.

The speed of favor speaks of the process involved in the LORD bringing to pass the promise of accelerated favor in the life, family, church community, and nation of any of His children. Remember, we do not understand this and cannot explain it. Only the LORD is in control of the acceleration of His favor in the lives of His children. He is committed to bringing us to a season when time works to His advantage for us individually (Ecclesiastes 9:11). It is true that all believers in Jesus Christ are blessed, however, favor is different and something beyond simply being blessed. The five things of which one must be cognizant when operating in the speed of favor are these:

When faith and expectation are activated, the believer begins to see the “Already Factor.” It is in the lives of all Christians, but we must be spiritually perceptive to know what to look for in order to find it. In the Old Testament book of Exodus, God brought Jacob’s family out of a famine-stricken land to Egypt. Exodus 1:1-5 lists the 11 brothers of Joseph, and distinctly notes that: ‘Joseph was already there.’ Well, God favored that situation enough to put something in place before a need manifested itself. There was a man named Joseph who was in Pharaoh’s palace before Pharaoh even knew he would have a problem. That’s the Already Factor. I decree, in Jesus’ Name, that this is the beginning of your Amos 9:13 season of accelerated favor, in which the plowman shall overtake the reaper in Jesus’ name, Amen.

A prerequisite for divine favor is being in alignment, walking in agreement, with God and His Word so that I live the life I should, according to Scripture, that I may be pleasing to God. I believe that as a result of that, God expresses to His sons and His daughters favor that comes with just walking in agreement and alignment with Him to meet our needs according to His riches in glory by Christ Jesus (Philippians 4:19). The three elements of favor are promised by the Amos 9:13 blessing:

If God has done a thing in the past, He can certainly do it again.

Esther’s character portrait in a strange land is defined by Esther 2:15,17: “Now when the turn came for Esther the daughter of Abihail the uncle of Mordecai, who had taken her as his daughter, to go in to the king, she requested nothing but what Heggai the king’s eunuch, the custodian of the women, advised. And Esther obtained favor in the sight of all who saw her…and the king “loved Esther more than all the other women, and she obtained grace and favor in his sight more than all the virgins; so he set the royal crown upon her head and made her queen.” When you know that you are greatly blessed, highly favored and deeply loved, you don’t have to depend on your self-efforts. From Esther’s story, we glean the following requirements for favor:

Hebrews 1:9 says, “Thou hast loved righteousness, and hated iniquity; therefore God, even Thy God, hath anointed Thee with the oil of gladness above Thy fellows.” There are three major hindrances to divine favor in the life of any believer:

Favor comes by the agency of mercy for Psalm 102:13 says, “Thou shalt arise, and have mercy upon Zion.” Favor is available on Mount Zion, but one cannot be at ease there. Amos 6:1 says, “Woe to them that are at ease in Zion…” I charge all to cry unto the merciful God of favor Who sets times and seasons.

God will exceed all you expect. He will increase all you invest. And He will accelerate time to accomplish His kingdom purpose in and through you. That is the word the LORD gave me for you this month. Since then, He has done that and more in my life, and He can do the same for you in Jesus’ name.

December 2020 – The Emergence (Manifestation) of the Sons of God

I confirm that I am a Pastor of RCCG, North America Operations.